Pfizer’s Opioid Embeda to Be Discontinued 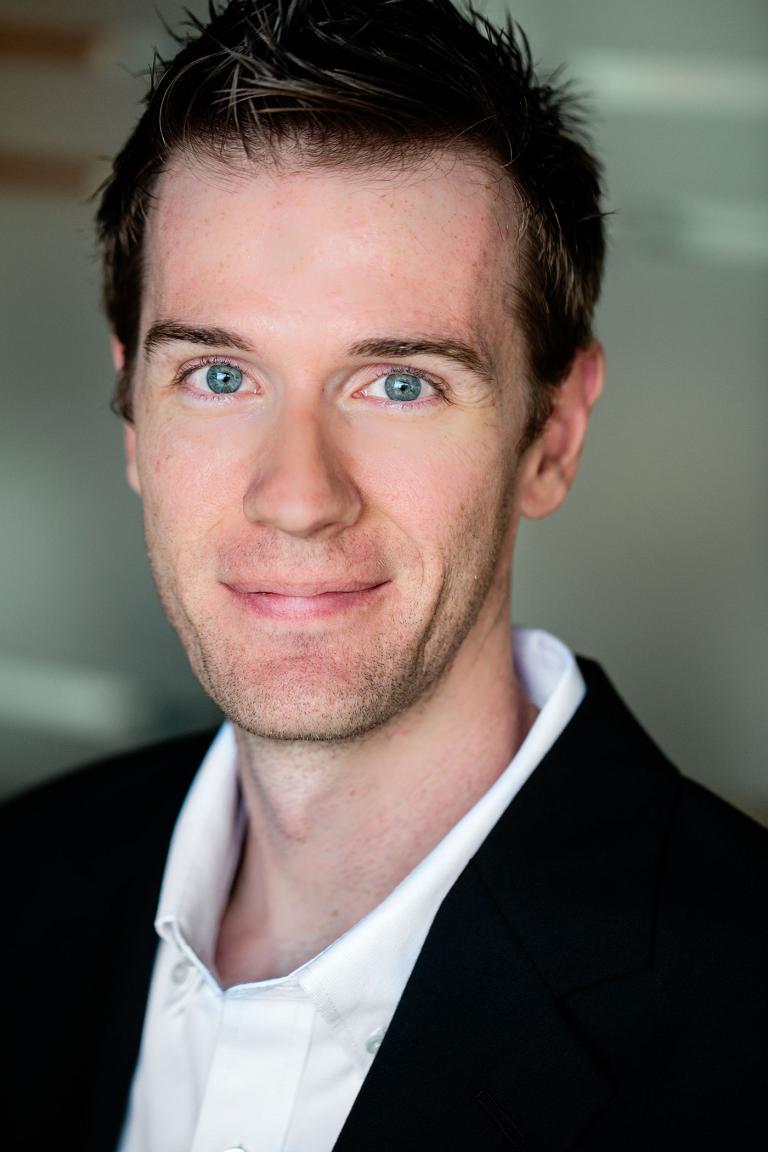 The long and winding road for the drug Embeda® (morphine sulfate and naltrexone hydrochloride) appears to be nearing its end. The manufacturer, Pfizer, has not yet released any public information, but the Food and Drug Administration (FDA) has posted on its website the date of November 15, 2019, as the “stop sale date” with anticipated unavailability of the product in early 2020. This will actually make it the second time for Embeda to be voluntarily withdrawn from the market. Embeda was initially approved by the FDA in 2009. However, it was voluntarily recalled in 2011 due to stability issues in the manufacturing process. Then, it returned to the market in 2015.

Without an official release from Pfizer, it is difficult to know exactly why Embeda is being discontinued. On the one hand, there is history of a recall prompted by stability issues. On the other hand, the FDA has previously publicly requested a manufacturer to remove their abuse-deterrent opioid from the market for safety reasons, but that does not appear to be the case here. Embeda was one of the earlier attempts by the industry to produce an abuse-deterrent opioid for managing pain that warranted around-the-clock treatment for an extended period of time. It combined an extended-release formulation of morphine, a full opioid agonist, with naltrexone, which serves as an antagonist. The naltrexone was designed to have no clinical effect when taken as directed (i.e. swallowed whole), but would be immediately released if crushed or chewed. In clinical trials, the effect of naltrexone released from crushed Embeda led to an overall decrease in “drug liking” and euphoria when compared to immediate-release morphine. However, the package insert also mentions more than once that the naltrexone in Embeda has not been shown to reduce the product’s abuse liability. Embeda's popularity never did take off, though, especially when compared to other long-acting opioids such as OxyContin®. This relatively minimal impact to patients will hopefully lead to a smooth transition. This is not a drug recall, so anything already manufactured will be allowed to be sold until the supply is exhausted, with the FDA anticipating enough supply to last until early 2020. For better or worse, there are plenty of alternative opioids that a patient may be transitioned to. However, there is no direct substitution for Embeda, so a new prescription will be needed. The closest alternatives, then, would be another long-acting morphine product, which include Kadian® and MS Contin,® both available generically, as well as Arymo® ER and MorphaBond™ ER, which are both brand-only abuse-deterrent formulations.

What Does This Mean To You?

The obvious conclusion is that some patients are going to need a new medication. From a like-for-like perspective, any of the morphine products mentioned previously would allow for the most direct change. Because Embeda is brand-only itself, transition to one of the newer abuse-deterrent products would likely only result in a slight cost increase, whereas going to a generic may lead to some savings.

Dispensing pharmacies are typically among the first to receive information about discontinuations. As such, they would be able to inform the patients and provide counseling regarding alternatives if needed. For any additional information, please reach out to your Clinical Account Executive or the the myMatrixx clinical team at Clinical@myMatrixx.com.