The Future of Pharmacy 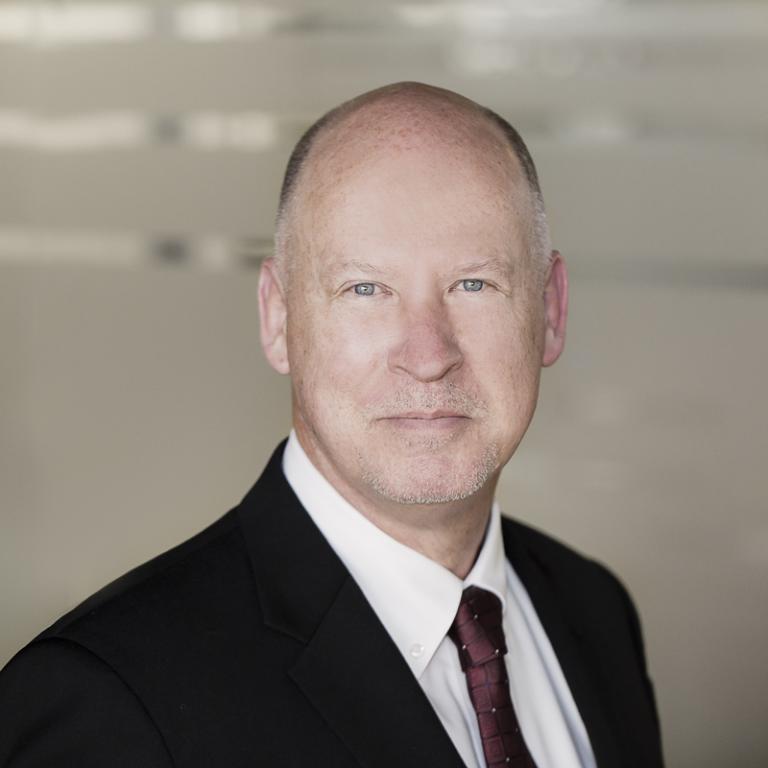 When I graduated from pharmacy school over forty years ago I had a vision for a future of pharmacy where pharmacists were recognized and compensated for their knowledge of medication as opposed to the dispensing of medication, and I am very proud of the fact that today, at myMatrixx, I have dozens of clinical pharmacists that have no dispensing duties, but instead focus all of their knowledge and energy on patient care and management of the pharmacy benefit those patients receive. Please know that I have tremendous respect for my colleagues involved in dispensing roles. The care and accuracy with which they fulfill their duty is above reproach, and having spent a number of years in that role myself, I know the impact they can have in the care of their patients. I am simply saying there is much more to being a pharmacist than dispensing, and yet dispensing is still seen as the primary responsibility of a pharmacist. Over the years I have seen pharmacists have to fight to become recognized as healthcare providers as opposed to merchants. And even today there are many states that have passed legislation creating prescription drug monitoring programs (PDMPs) that do not allow access to clinical pharmacists involved in the management of a patient's drug therapy. This happened when some states in the interest of patient privacy included language in the legislation that limits access to these databases to law enforcement with cause, the prescriber, and the dispensing pharmacist. They were very careful to recognize the role of nurse practitioners and physician assistants by using the phrase prescribers rather than physicians, and although I seriously doubt that those legislators intended to create a roadblock for a clinical pharmacist involved in managing a patient's drug regimen, they limited access to the dispenser only.

The good news is that I see continual evolution and improvement in the various state PDMP programs, and I know it is just a matter of time before the situation I described above is remedied. But I also see other changes on the horizon for pharmacy. As a result of the over four billion prescriptions that are dispensed in this country each year, multiple states have rushed to open additional colleges of pharmacy to fulfill the ever growing need for more dispensers. At the same time I am seeing significant improvements in dispensing automation to offset that demand as well, and ultimately this may lead to an oversupply of pharmacists. Unless the profession re-invents itself. While there will always be a demand for the dispensing role and oversight of automation, I believe that more pharmacists will become involved in patient care not only through drug therapy management and intervening with prescribers, but actually becoming the prescriber. This is not as far-fetched as it may sound, and in fact, there are practice setting today in clinics and hospitals around the country where it is the responsibility of the physician to diagnose and the pharmacist to then choose the most appropriate medication available for that diagnosis. It utilizes the skillset of each professional to their best ability. When one considers that most physicians only receive one semester of pharmacology as opposed to several years of pharmacology study for a doctor of pharmacy, it really is apparent that this is an idea whose time has come.

A change of this magnitude will of course be relatively slow in reaching fulfillment, but that time can be put to good use by allowing the various boards of medicine and pharmacy across the country to examine some of the problems that exist in the delivery of healthcare in this country, not the least of which is overutilization. If appropriate checks and balances are created between the diagnostician, the prescribing pharmacist and the dispenser, we have the opportunity to eliminate the potential conflict of interest that exists when these roles are blurred.