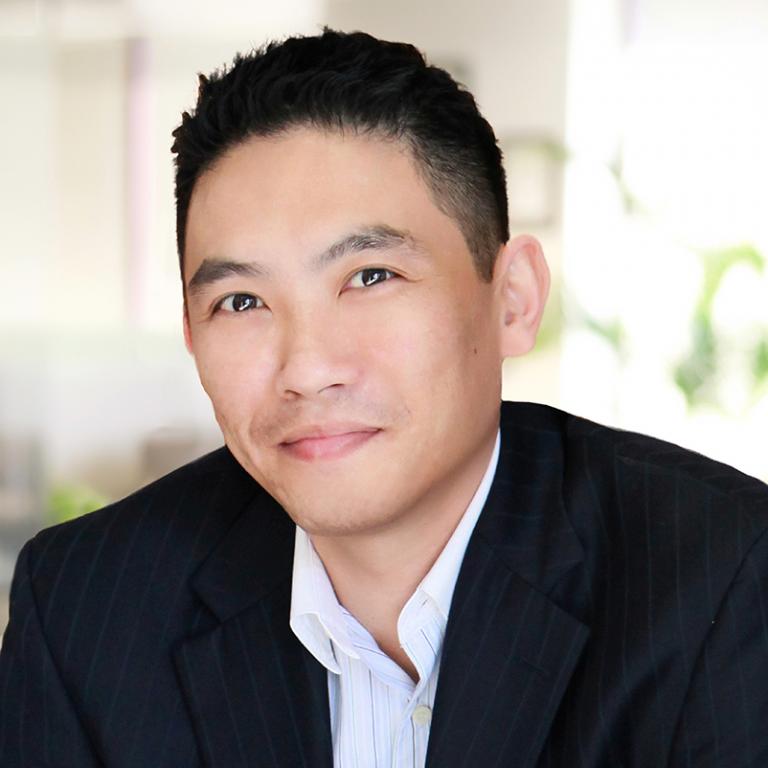 The Centers for Disease Control and Prevention (CDC) was the first to sound the alarm on the U.S. opioid epidemic. For years, the CDC tracked the epidemic and shared the alarming statistics with the medical community in hopes that it would make an impact, yet opioid overdose deaths continued to rise. In 2016, this prompted the CDC to publish a comprehensive guideline for the use of opioids in chronic pain. The guideline was met with mixed reactions. Those who supported it saw it as a template for appropriate and judicious prescribing. Those who criticized the guideline feared that it would lead to the abandonment of patients who legitimately needed opioid therapy.

This issue came to a head in March of 2019 when a group of more than 300 healthcare professionals and patient advocates pinned a letter to the CDC complaining of widespread misapplication of the guideline. The letter blamed the CDC guideline for inciting fundamental policy and practice changes that resulted in patients being subjected to involuntary dose reductions that caused unnecessary suffering and some patients to resort to suicide or illicit drug use.

Federal Agencies Respond to the Controversy

The CDC reacted by issuing a statement recognizing the evidence for misapplication and reemphasizing that the guideline neither supports nor recommends the abrupt discontinuation of opioids in any patient since it may result in harm. Last week, recommendations regarding when and how to discontinue opioids safely were formalized in a guideline published by the U.S. Department of Health and Human Services (HHS). The HHS Guide for Clinicians on the Appropriate Dosage Reduction or Discontinuation of Long-Term Opioid Analgesics warns clinicians that abrupt discontinuation can lead to significant opioid withdrawal symptoms, worsening of pain, psychological distress and suicidal thoughts. The guideline also recommends against mandating dose reductions or discontinuation arbitrarily without considering the clinical circumstances. It also stresses to not interpret the CDC’s cautionary threshold of 90 mg morphine equivalence as a de facto limit. While the CDC Guideline does recommend avoiding or carefully justifying increasing dosages above 90 MED/day, it does not recommend abruptly reducing opioids in patients already taking dosages higher than 90 MED/day.

Fundamentally, the HHS guideline reemphasizes the message in the CDC guideline: opioids should only be used when the benefits clearly outweigh the risks. Medical care for patients with chronic pain should focus on therapeutic goals and not necessarily on any predefined restrictions. This essentially means that regardless of the dosage or duration of usage, it is appropriate to continue opioid therapy in patients who are progressing toward or have met therapeutic goals including pain relief, improved function and quality of life. So, if these therapeutic goals are not achieved and the risk-benefit ratio is unclear or unfavorable, consideration should be given toward tapering to reduce opioid dosage or discontinuation, says the HHS guideline.

Watching this controversy play out in the media, and speaking for the clinical team at myMatrixx, I can say that it all seems like absurd theater in which we are the enlightened audience. The CDC guideline has been under persistent criticism since it was first published — a guideline that was very carefully written and based on clear evidence. Any misinterpretation or misapplication should only be attributed to those who misused it. Nothing in the CDC guideline was wrong per se, just misapplied. The HHS guideline only reemphasizes guidance specific to tapering that was originally in the CDC guideline. We feel that it effectively conveyed the message to clinicians to be more careful with opioids, but not careless.

This is the same message and approach we take with clinicians when given the opportunity to collaborate with patient care via our CASE RX program. The majority of the cases we review through this program involve chronic pain patients on long-term, high-dose opioid regimens. In order to determine if the continuation of opioid therapy is appropriate, we perform a thorough risk-benefit assessment in which we compare the level of therapeutic benefit the patient is achieving from opioid therapy to the overall level of risk. When the risks clearly outweigh the benefits, we present the clinician with a recommendation to wean.

This type of assessment is consistent with both the previously released CDC guideline and the newly released HHS guideline. We have always promoted gradual dose reductions and provided individualized weaning schedules that clinicians can understand and use as a template for the entire weaning process. The ultimate goal is to gain agreement with the clinician and patient that opioid therapy that does not result in clinically meaningful improvement is only presenting the patient with risk.