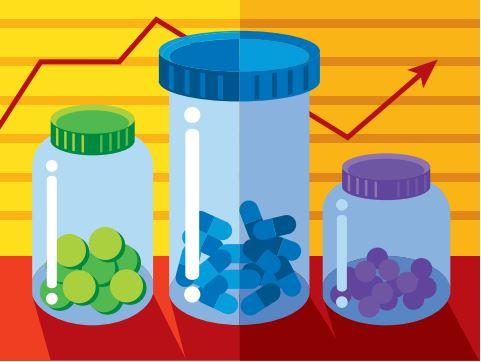 Recently, CompPharma, an industry-leading consulting service that provides valuable insights to both payers and PBMs, released its 2019 Prescription Drug Management in Workers’ Compensation Survey Report. The report collected survey responses from 31 respondents, including clinical personnel and operations staff in state funds, carriers, self-insured employers and third-party administrators. Important findings this year include an increased focus on transparency in PBM pricing as well as a 19% reduction in opioid spending, indicating progress in efforts to increase vigilance in dispensing this drug class. myMatrixx was rated best in class among PBMs. The grades were given on a scale of 1–5 based on factors including customer service and overall impression of the PBM. myMatrixx received a grade of 4.1, outscoring the next-highest PBM by half a point, and was the only company to be rated over 4.

You can read the full report here.