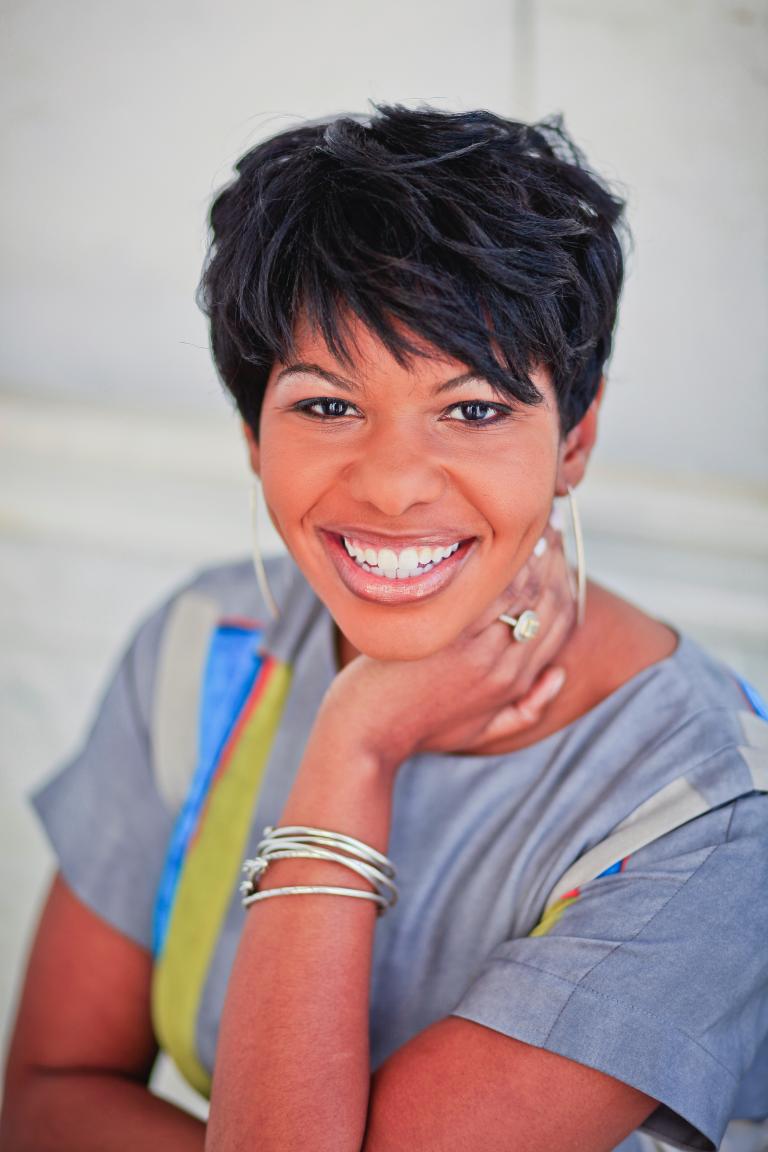 myMatrixx has added a new Clinical Account Executive to their team, Shanea McKinney, PharmD. Prior to joining myMatrixx, Shanea served as Director Client Services, Managed Care for Sedgwick. In her role, Shanea worked with Sedgwick Program Managers and key clients to provide analytical support and consultation in relation to Sedgwick’s full suite of managed care programs and corresponding performance to inform client decision making. Shanea began her pharmacy practice at Eli Lilly and Company in Indianapolis, Indiana, where she concentrated her efforts on delivering new drug applications for the treatment of diabetes to the U. S. Food and Drug Administration. While at Eli Lilly she held the title of Global Regulatory Affairs Scientist and U.S. Payor Marketing Consultant. In 2010, Shanea returned to Memphis, where she practiced as an oncology pharmacist with Integrity Oncology at Baptist Memorial Hospital. During this time she maintained proficiency in areas of oncology, hematology, rheumatology, and pain management.

Upon joining Sedgwick, Shanea served as a clinical pharmacist for the Complex Pharmacy Management and Pharmacy Utilization Review programs, where she was tasked to review, strategize, and consult with healthcare providers to ensure patients maintained safe and effective treatment plans that were within state specific clinical guidelines. Shanea earned her Bachelor of Science in Chemistry from The University of Memphis and later matriculated to The University of Tennessee Health Science Center where she earned her Doctorate of Pharmacy. Shanea maintains licensure as a Registered Pharmacist in Tennessee and Indiana.