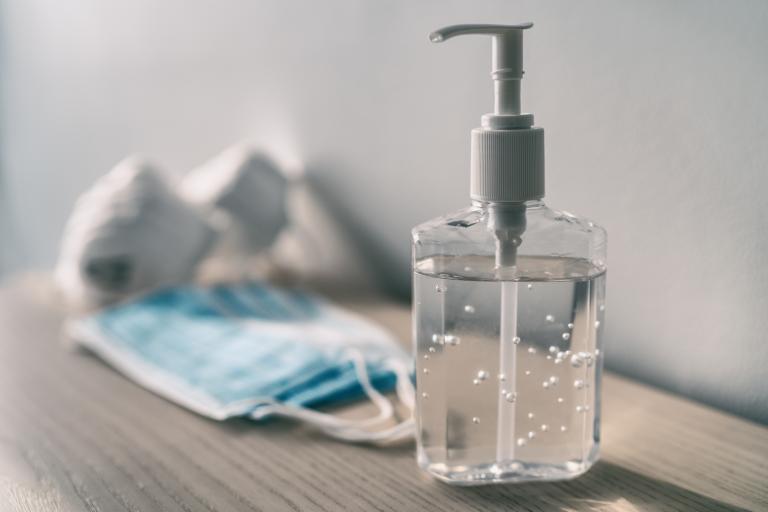 During June and July, the FDA has issued a series of warnings that some commercial hand sanitizers contain methanol and it has asked a number of manufacturers to recall their products. Also known as wood alcohol, methanol is intended for industrial use in products such as pesticides and solvents. It has no medical uses, and it never should be ingested. If it is absorbed through the skin or consumed, methanol can cause dangerous acid buildup in the blood. Immediate symptoms of methanol poisoning can include blurred vision, confusion, dizziness, drowsiness, headache and nausea.

The FDA has received reports of deaths, including some among children who drank a hand sanitizer by accident, associated with some of the products being recalled. It reminds the public that frequently washing hands with soap and water for at least 20 seconds is the best way to prevent the spread of disease. If hand sanitizers are used, they should contain 60% or more of ethanol (also called ethyl alcohol). Many of the recalled products are labeled as ethanol, so people who have hand sanitizers should check the FDA’s website for the brand name of the product. Recalled products containing methanol should not be put into the trash or flushed down the drain. Individuals who have them can call the local Poison Control Center or their pharmacy for directions on how to dispose of them. For more information, including a list of the affected products, see the FDA’s notice here.