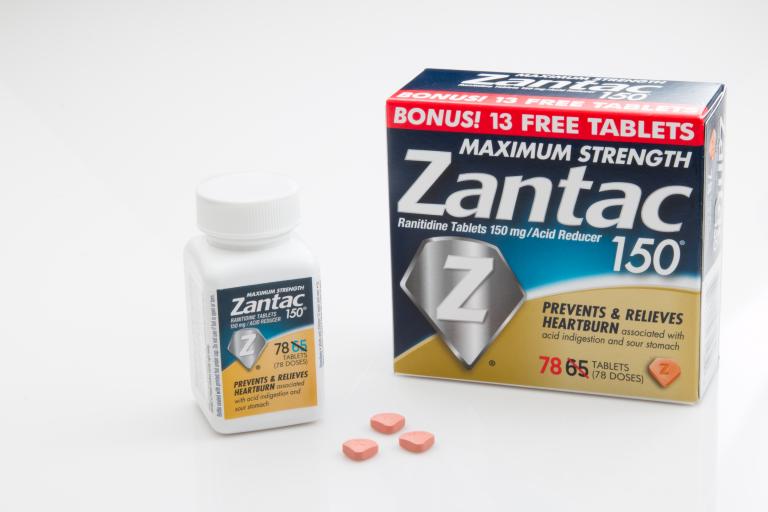 After alerts that it issued last fall, the FDA decided on April 1, 2020, to ask all manufacturers of products containing ranitidine to remove their products from the market. An oral histamine-2 (H2) blocker, ranitidine was available both with and without a prescription. Sold under the brand-name, Zantac® (Chattem, a subsidiary of Sanofi), and numerous generics, it was widely used to treat gastroesophageal reflux disease (GERD), heartburn and stomach ulcers.

The FDA discovered that  amounts of a suspected cancer-causing substance, N-nitrosodimethylamine (NDMA), that were found in samples of ranitidine, increase while the drugs are in storage --- particularly at temperatures higher than room temperature. Although the amounts still are small, the FDA feels the levels are unacceptable for patients to use. Multiple other drugs, including other H2 blockers, such as cimetidine and famotidine; and proton pump inhibitors (PPI), such as esomeprazole and lansoprazole do not contain unacceptable amounts of NDMA.

Patients taking a non-prescription form of ranitidine are advised to stop using it. Those who were prescribed ranitidine should talk about alternative treatments with their doctors before discontinuing the drug. All supplies of ranitidine that individuals have should be put into a sealable plastic bag with wet trash, such as used coffee grounds, and thrown away.

Additional information is in the FDA’s notices and their Question and Answer page.